Thomas Vinterberg is one of Denmark's most important, award-winning, and internationally celebrated directors. His latest effort was the large-scale, international drama KURSK (2019), about the Russian submarine tragedy in the year 2000. Another recent success of his, THE COMMUNE (2016), was selected for the main competition at the Berlin Film Festival and netted Trine Dyrholm a Silver Bear for Best Actress. In 2012, Thomas Vinterberg won world-wide acclaim for this Oscar and Golden Globe-nominated drama THE HUNT (2013), which also won Mads Mikkelsen the Award for Best Actor at the Cannes Film Festival. Other notable works include the adaptation of the Thomas Hardy novel FAR FROM THE MADDING CROWD (2015), which Matthias Schoenaerts and Carey; DEAR WENDY (2005); and IT'S ALL ABOUT LOVE (2003). Vinterberg got his international breakthrough in 1998 with FESTEN – the world's first Dogme 95-film, which received several international awards, including the Cannes Jury Prize. Thomas Vinterberg made his feature debut with THE BIGGEST HEROES (1996), after graduating from the National Film School of Denmark in 1993. 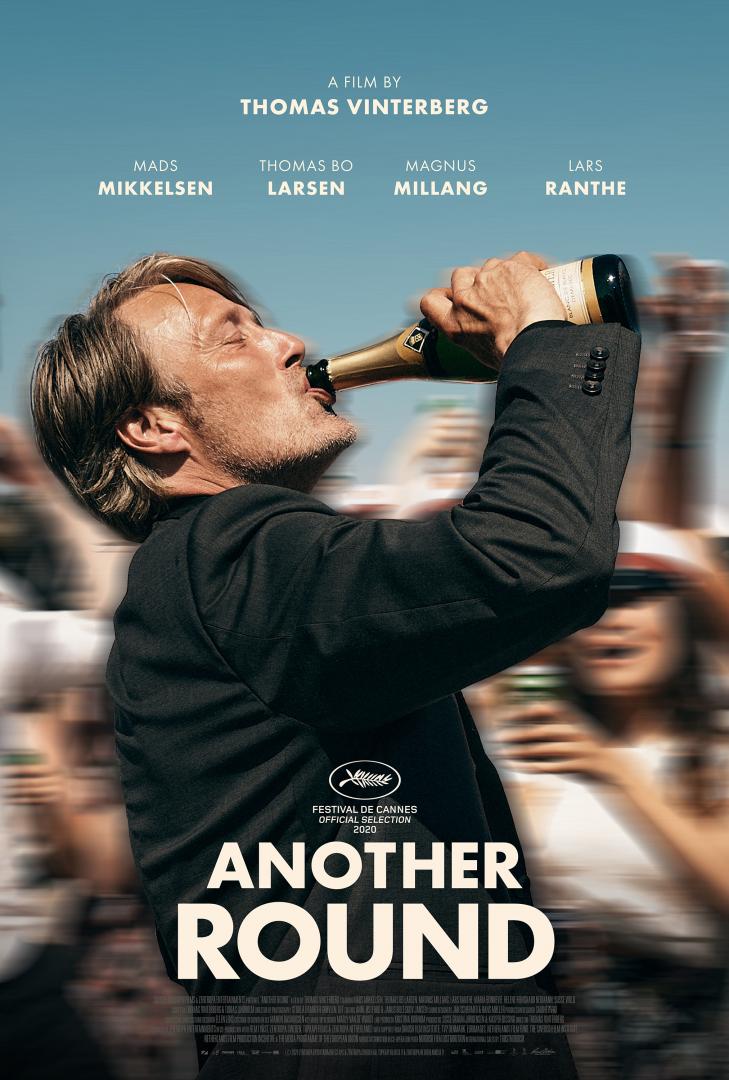 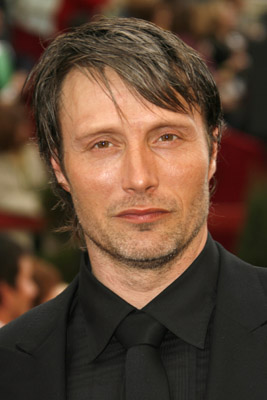 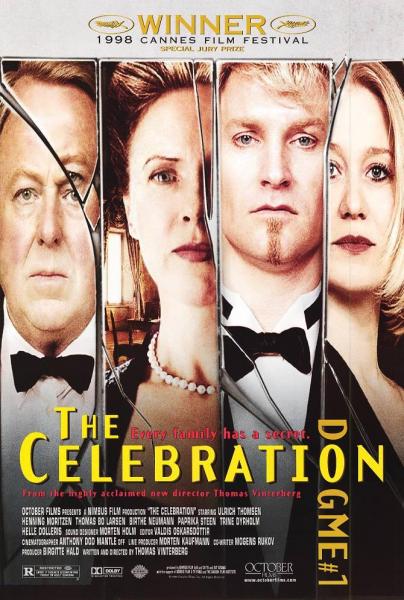